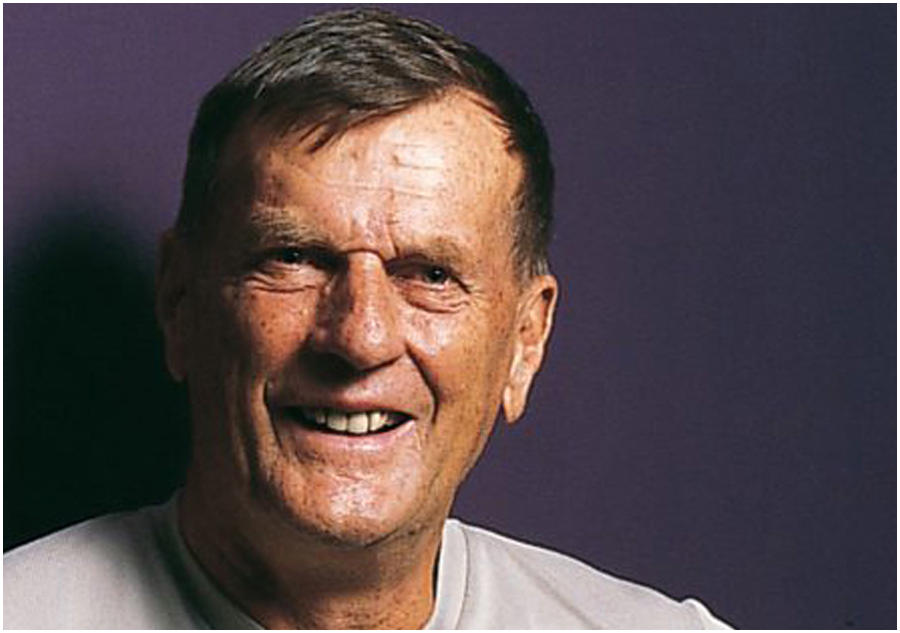 Rolf Schnyder was born in Zurich in 1935. An entrepreneurial adventurer right from the beginning, he got to know the world of watches and other cultures through his marketing work with Jaeger-LeCoultre, after which he joined the Diethelm company in Thailand, where he also learned the local language. In 1966 he became responsible for Philip Morris’s Asian dealings, though watches seemed to remain his focus. In 1968 he co-founded the first company in southwestern Asia to manufacture components for the watch industry. After setting up this enterprise, he left Thailand for Malaysia, establishing his own company in Kuala Lumpur in 1975. Precima specializes in the fabrication of dials, supplying a number of Swatch Group companies and other high-end brands, as well as electronic components that are supplied to the likes of ETA, Nivarox and Comadur. He later divested himself of these other entrepreneurial interests to devote his full energy to Ulysse Nardin

During a visit to his homeland in 1982 he discovered that Ulysse Nardin had been put up for sale. Backed by a number of investors and friends, he bought the company and its excellent reputation one year later, aiming to fill the then-empty shell with mechanical delicacies intended to aid in resuscitating the beached brand and, by extension, the lagging mechanical watch industry. Although Rolf’s background to that point lay in marketing, he was in no way driven by market research—but rather a far-sighted dream.

Ulysse Nardin’s ongoing research and longtime employees – who have remained loyal to Rolf and the company despite their own success – have made this company a leader in its field. The remaining leaders, among them Pierre Gygax, Lucas Humair, Susanne Hurni and Patrick Hoffmann, will continue to guide Ulysse Nardin as Rolf would have wanted within a predetermined structure. In fact, Rolf has left behind a plan for the continuation, parts of which fans of the brand will see when the timing is right. “He was an excellent teacher,” Susanne told me this morning. “We will continue to work as he wished.”

Under Rolf’s leadership, Ulysse Nardin rose to the top of the mechanical watchmaking sector, with numerous innovations such as the first astronomical wrist watches.

No comments to show.

Join the newsletter to get your weekly fix via email.
Follow Us
Follow us on social media to stay on track with the latest news.
Advertisement 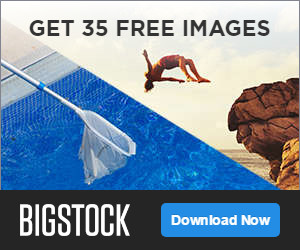